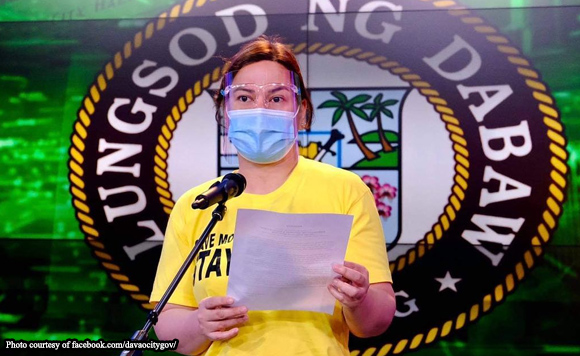 The mayor said the pilot test for priority group will be conducted on Thursday and Friday, July 29-30.

Once fully operational, the availability of the schedule will be based on the dates and location identified by the vaccination cluster. The team also aims to include an explainer video on how to use the DQR vaccination scheduler to be carried out by the City Information Office.

“I thank Dabawenyos for the high interest in the vaccination, there is still a lot for scheduling. The good news is the DQR team aims to finalize the system next week,” Duterte-Carpio said.

As of July 25, the city government has inoculated a total of 330,945 for the first dose and 149, 122 for the second dose. The local government aims to fully inoculate 1.2 million Dabawenyos.