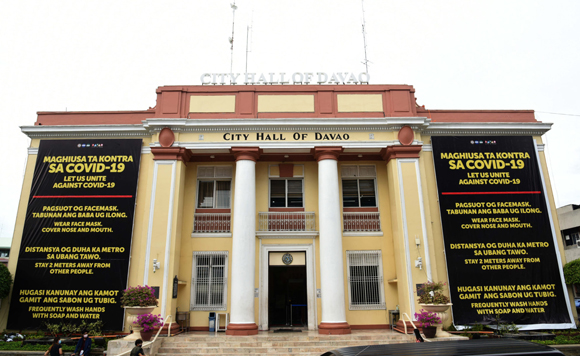 The Davao City government has reminded mall operators to strictly observe the required capacity inside the cinemas, which are set to reopen under Alert Level 2 to prevent the spread of Covid-19.

Earlier, the Gaisano Mall of Davao and NCCC Mall Buhangin announced on their respective social media platforms that they will reopen their cinemas on December 1, after more than a year of closure.

She added that although cinemas were already allowed to operate even under Alert Level 3 at 30 percent capacity, the city government did not permit it as part of precautionary measures against the possible increase of cases. But as the Covid-19 cases in Davao City continue to significantly drop, the local government has finally allowed it.