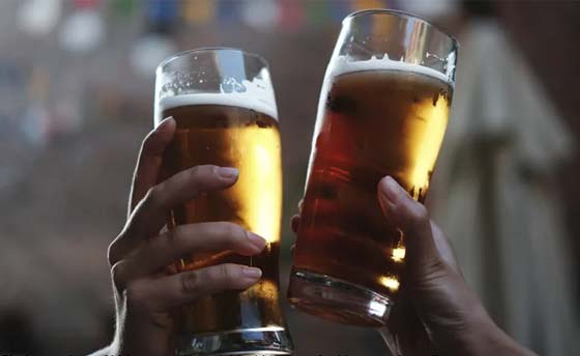 The Davao City government has terminated four of its personnel after allegedly violating the liquor ban, which has been in effect until the end of January.

Lemuel Ortonio, Chief of the Human Resource Management Office (HRMO), said the four, who were caught consuming intoxicating drinks despite the liquor ban, were all job order personnel assigned at the Rapid Action Team (RAT) from various offices.

“The Office of the City Mayor received a report, containing photos of city government employees with a beer bottle. An investigation was already conducted and HRMO has already prepared a termination memo for these individuals,” he said.

Angel Sumagaysay, Head of the Public Safety and Security Command Center (PSSCC), said the incident took place on January 2 at the Bolton Elementary School, the staging area for the RAT.

Ortonio said the city government does not tolerate erring employees as they should serve as an example of a law-abiding Dabawenyo.