Davao City Hall employees to work from home, except those rendering basic services 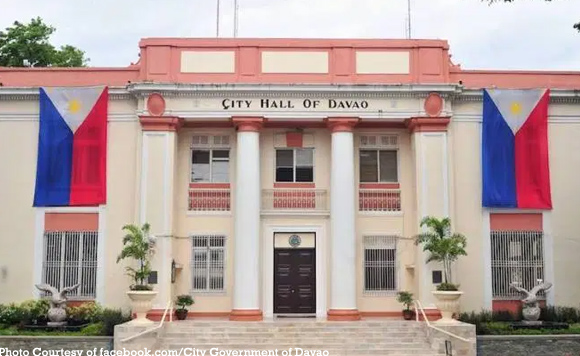 The city government of Davao has ordered its employees to work from home and render services on on-call basis.

The new arrangement will start on Tuesday, March 31.

“This arrangement was reached because of possible cases of PUIs among employees of the City Hall. There is an urgent need to protect everyone who reports to their respective offices to avoid a breakdown of government service by exposure of the majority of the employees. This method is followed to ensure that there is no disruption of public service,” the city government said.

All documents and other materials needed for work to continue shall be transported between residences, it said.

But the local government said the City Hall will continue to receive documents at the Davao City Recreation Center or Almendras Gym.

“Departments and Offices whose functions involve the delivery of basic social services, health, sanitation, public safety and security, preparedness and response to disaster and calamities, and/or performance to other vital services must still be in full operation and following a strict implementation of frequent and proper disinfection, physical distancing, and wearing of masks,” it said.

The city government said the public may still reach the Office of the City Mayor through the email address davaocitymayor@gmail.com and phone number Mon to Wed 0932 322 1063, Thurs to Fri 0915 963 7127.

The contact numbers of other government offices would be issued as soon as possible, it added.