Davao City gets P2B worth of flood-mitigating projects, says official 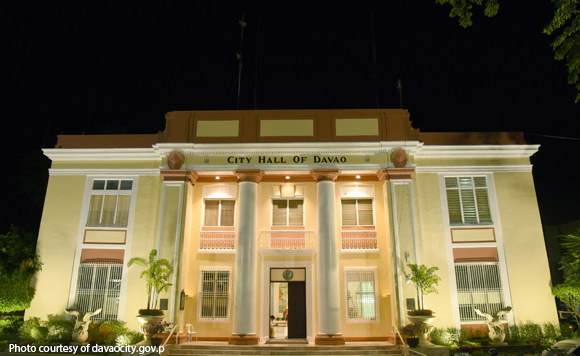 The national government has poured in around P2-billion for infrastructure projects to mitigate flooding problem in Davao City.

City Planning and Development Office (CPDO) Head Engr. Ivan Cortez said the flood-mitigating projects are either ongoing or in the pipeline.

Also proposed for funding by the Japan International Cooperation Agency (JICA) is the construction, land acquisition, and compensation for Sasa Creek Drainage Area worth P507 million.