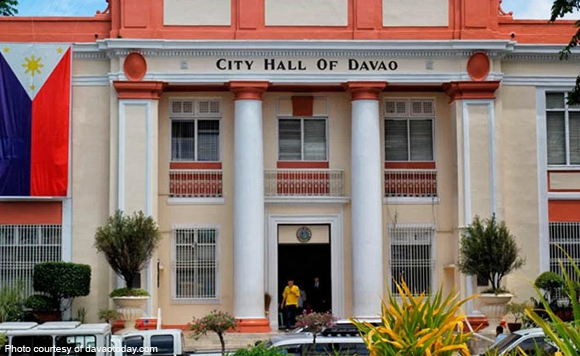 The Davao City Ancillary Service Unit (ASU) has created a “night shift team” that will respond to calls for assistance due to overflowing canals at night time.

According to ASU chief Paul Bermejo, his office usually receives at least three complaints per week mostly made at night time.

“Usually, the overflowing of the canals happens at night time during heavy rain. Our night shift team will be there to respond to the public’s concerns,” he said.

Bermejo said some of the canals in the city overflow because these are silted.

“We immediately respond whatever time of the day it is. We will do the inspection and send the necessary equipment that the team needs to address the concerns,” he said.

Aside from clearing of canals, the official said that ASU also addresses concerns relating to illegal construction of stores and other establishments placed above the canals and in areas where they are considered illegal.

Mayor Co thanks BJMP-IX for plaque of recognition