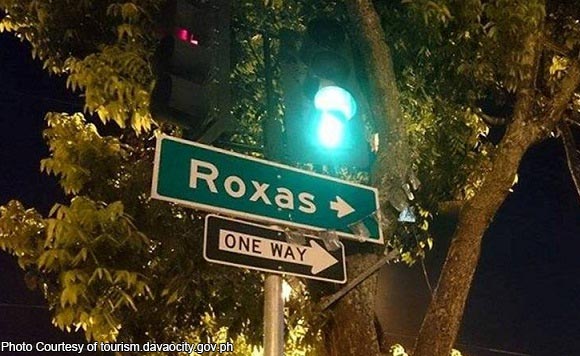 The Davao City government welcomed Tuesday, September 29, the conviction of at least seven individuals for the deadly bombing in the Roxas Night Market in the city four years ago.

However, in a statement, acting City Mayor Sebastian “Baste” Z. Duterte expressed dismay that the perpetrators were only convicted for complex crime of murder and multiple attempted murder and not for terrorism under Republic Act No. 9372, otherwise known as the “Human Security Act of 2007.”

“And given the many lives lost because of the bomb attack — and given its impact on Davao City and its people — we respectfully express our dismay as we point out that this positive development is somehow tarnished by the absence of a strong law against terrorism,” said the vice-mayor, who is now the acting mayor since Mayor Sara Duterte-Carpio has been on leave.

Fifteen people were killed and 69 others were injured in the Roxas Night Market explosion on Sept. 2, 2016.

“Although the perpetrators were convicted as murderers, they would have been convicted as terrorists as well — if only the Philippines has a good anti-terror law,” Duterte said.

“And if only the Philippines has a good anti-terror law, the kind of justice for the victims of that terror attack would have been even more meaningful not only to their families but also to the peace-loving Dabawenyos who want to ensure that their future is free from the threats of terrorism,” he added.

Several petitions have been filed before the Supreme Court questioning the constitutionality of the new law.

The younger Duterte said the Davao City believes that the decision on Monday, September 28, by the Taguig City trial court against the perpetrators in the night market bombing underlines the urgency to enforce strong laws against people and groups that espouse terrorism.

“Terrorism is real. And if we fail to do something to stop it, it will find its way to destroy us,” he said.

Despite the decision, the presidential son urged the Dabawenyos not to let their guard down.

“Our experience should push us all the more to embrace the culture of security. With the government on our side, only we can protect ourselves against terrorism. Let us not forget what happened to us on September 2, 2016 — and the previous terror attacks in the city. Let us not forgive these terrorists,” he said.

Future racer? Rodrigo Duterte III is a natural behind the wheel