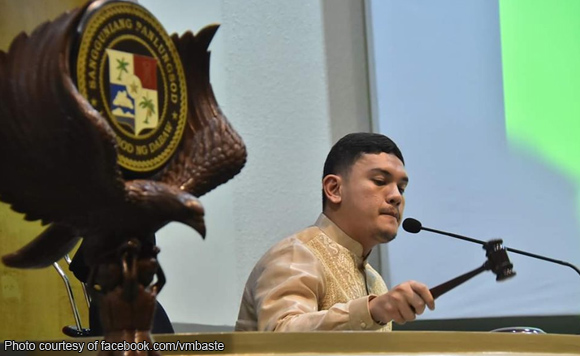 Vice Mayor Sebastian Duterte, in his capacity as acting mayor of the city, signed on September 5 Executive Order No. 37, which created the ASF Task Force, primarily aims to protect the city from the severe viral disease that affects domestic and wild pigs.

The World Organization for Animal Health has blamed the ASF for serious production and economic losses. ASF outbreaks have been reported not only in Africa and parts of Europe but also recently in Asia.

“There is a need to create a body that would look into the formulation of appropriate policies and implementation of programs to protect the public and the swine industry from the threats of ASF in Davao City,” Duterte said.

To do this, Duterte created the ASF Task Force that will implement the Davao City African Swine Fever Protection Program.

The ASF Task Force is headed by the city mayor with the city administrator as authorized representative. The City Veterinarian’s Office is co-chairperson.

Among the member departments and agencies are the: City Planning and Development Office, City Disaster Risk Reduction and Management Office, City Agriculturist Office, City Health Office, City Information Office, and the Hog Raisers (Commercial and Backyard) as Private Sector Representatives among others.

The ASF Task Force will have the support of technical support teams that will responsible for the preservation and protection of the city’s swine industry namely the Rapid Action Team; Surveillance Team; Quarantine Team; and the Census Team with various agencies and departments as members.

The Department of Agriculture recently confirmed cases of ASF among hogs in Bulacan and Rizal.