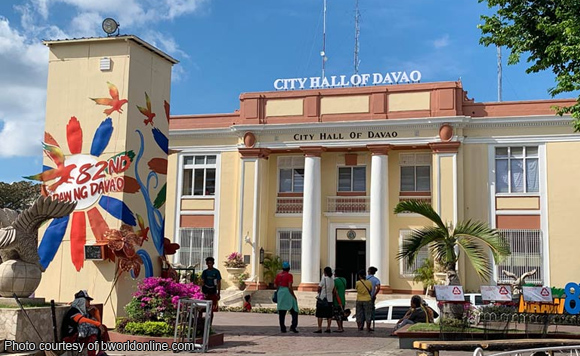 The Davao City government has urged residents in gated communities to open their doors for the city health team to give anti-polio vaccine during the second phase of the “Sabayang Patak Kontra Polio” from November 25 to December 2.

Dr. Julinda Acosta, the Chief of the City Health Office (CHO) Technical Division, said the second phase of the anti-polio campaign is very vital to ensure that no child will get affected by the poliovirus in the city.

Just like the first phase, the CHO also targets 100 percent coverage of children qualified to receive the vaccine, she said.

“We had a 99.48-percent or 185,901 children covered during the first phase of the polio vaccination. We hope to replicate this one, so we call for the cooperation of the public, especially the gated subdivision homeowners since we have problems accessing them,” Acosta said.

Acosta said the CHO team will also set up booths in the malls so that the Oral Polio Vaccine will become more accessible to the public.

The City Council is also eyeing to pass a legislative measure requiring all parents to submit their children enrolling in the elementary for anti-polio vaccination. #
…