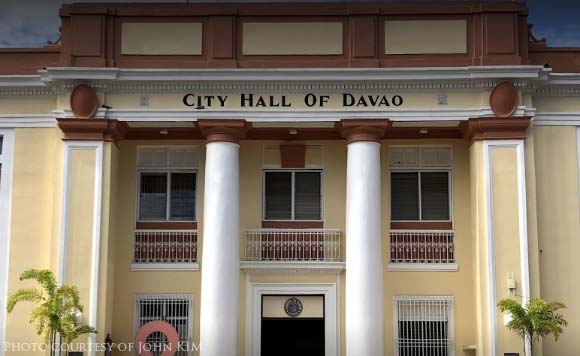 The Davao City government has renewed its call to the parents to have their children receive the anti-polio vaccine.

This as City Health Office (CHO) chief Dr. Josephine Villafuerte said that over 500 children have so far got the Oral Polio Vaccine (OPV) during the first two hours of the “Sabayang Patak Kontra Polio” during the first day of the nationwide anti-polio immunization drive Monday, October 14.

“We still reiterate our call to all the parents to please let your children be vaccinated. Open your doors to our personnel for vaccination,” she said.

Villafuerte said the campaign will run for the entire week.

“Hopefully the parents will not wait at the end of the week, we hope that they will come to our centers or have their children vaccinated in the malls since we have booths there and they can also go to the private and public hospitals,” she said.

Villafuerte said the city government is targeting a 100-percent immunization rate for children 5 years old and below.

The government has launched a massive anti-polio drive following the resurgence of polio cases in August, 19 years after it was eradicated in the country.