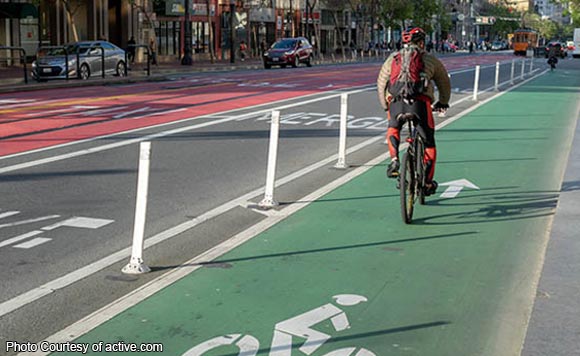 The Davao City Transport and Traffic Management Office (CTTMO) is already 95 percent into completing the markings of the 72.2-kilometer bike lane in the city.

CTTMO chief Dionisio Abude said his office has already covered 68 kilometers of the 72.2 kilometrs targeted for markings since the city started work on June 10.

After the first phase, Abude said, his office will immediately start the second phase which covers a total of 19.4 kilometers (11.6 km along the Davao Agusan National Highway and 7.8 km along the McArthur Highway).

He added that he will look into the request of Councilor Danilo Dayanghirang if it would be feasible to put bike lanes from Carlos P Garcia Highway (Diversion Road), Panacan to Lasang.

The Davao City government came up with a bicycle development plan following the national government’s order for local government units to establish bicycle lanes under the “new normal.”