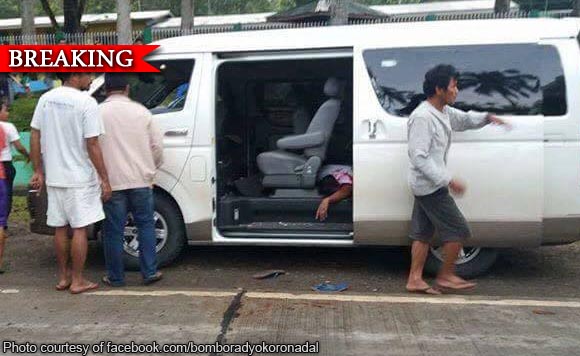 Datu Saudi Ampatuan Mayor Samsudin Dimaukom, one of the local executives identified by President Rodrigo Duterte in his narco-list, was shot and killed along with nine of his escorts after trading shots with police during an anti-drug operation in North Cotabato before dawn Friday, October 28.

A police anti-illegal drug task force was implementing a checkpoint along a highway in Barangay Old Bulatukan, Makilala at 4:30 a.m. when Dimaukom’s three vehicle-convoy was flagged down.

Instead of stopping, the passengers then opened fire on the police officers, triggering a firefight which ended in the fatal shooting of Dimaukom and his followers.

Tayong said the checkpoint was set up after authorities received reports that Dimaukom will transport stocks of shabu to Maguindanao from Davao City.