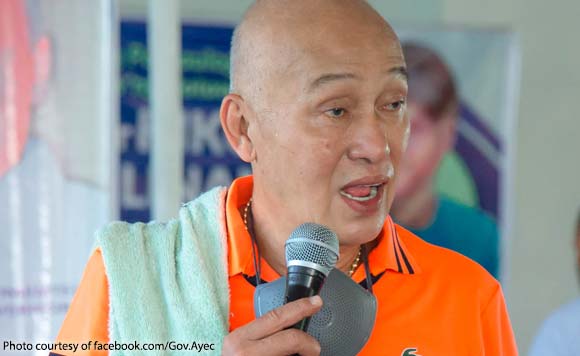 The cash aid was given to KM9 Simowao Kabudagan Association (KSKA) of Brgy. Diatagon, Lianga, Surigao del Sur on August 30.

According to the military, KSKA is a women organized People’s Organization which became operational in February last year. Currently, it has 30 active members and most of them were alleged former supporters of the NPA.

The KSKA is now working and assisted by the Community Support Program (CSP) team of the 3rd Special Forces “Arrowhead” Battalion.

In his message during the event, Pimentel said the cash assistance given to KSKA will aid the organization to have an effective, dependent, self-sustaining and fully operational livelihood program that could facilitate progress and development in the community.

Muslim leaders back ‘culture of security’ in Davao City