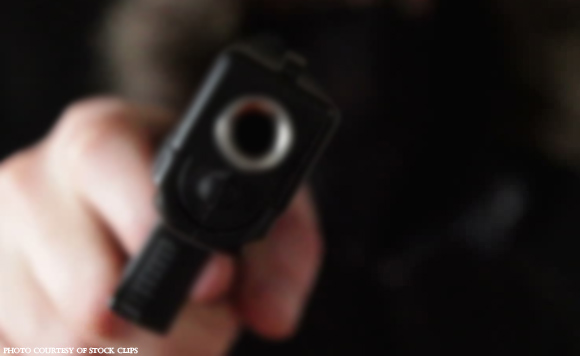 Three government troops and a civilian were killed while four others were wounded when undetermined number of alleged members of a barangay peacekeeping team in Tipo-Tipo, Basilan attacked them, military said Sunday, July 5.

Brig. Gen. Fernando Reyeg, commander of the Joint Task Force Basilan, said the incident took place in the evening of July 3 in Barangay Bohe Lebbung when alleged Barangay Peacekeeping Action Team members fired upon a soldier and four members of the Civilian Active Auxillary (CAA) assigned at the Lebbung Detachment.

CAAs Randy Ibung and Gary Cuevas, and civilians identified as Halam Jainul and Hakim Marani were wounded in the incident.

“Per initial investigation conducted by our troops in the area, the motive of the shooting incident is personal grudge between PFC Monte and Karim Manisan, nephew of the barangay chairman of said barangay,” said Reyeg.

“Moreover, said dispute between the two was already settled two days ago. However, a few moments before the incident, PFC Monte was invited by Mr. Manisan at his house, more or less 120 meters away from the detachment, where the former and his companions were fired upon by the latter’s group,” he added.

Coordination has been made with Tipo-Tipo police for the conduct of thorough investigation and filing of appropriate legal charges against the perpetrators, the officer said.