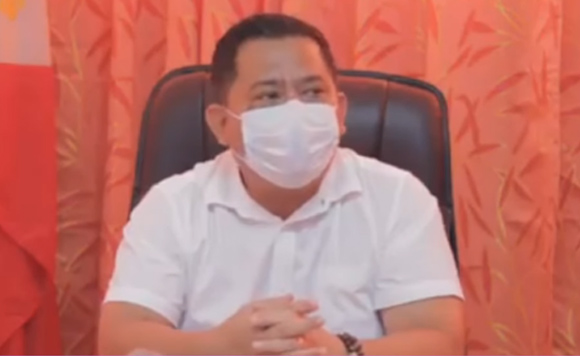 In ABS-CBN TV Patrol report on Thursday, September 3, Lobrigas said he reported the alleged irregularities of Eastern Sun Medical Diagnostic Center to PhilHealth as early as 2014 but no action was made.

The report said Lobrigas received information that the hospital was engaged in 30 to 60 fake medical missions three times a week.

It said the hospital was ordered closed only after the mayor directly reported the matter to the Department of Health (DOH).

The TV Patrol, quoting Lobrigas, said the complaint also only prospered when the National Bureau of Investigation (NBI) conducted an investigation and filed syndicated estafa against the officials of the hospital, including former mayor Cesar Soriano, the owner of the diagnostic center, last year.

Quoting the staff of Soriano, the report said the hospital had already explained its side to PhilHealth.

President Rodrigo Duterte recently appointed former NBI Director Dante Gierran as the new president and CEO of PhilHealth, replacing Ricardo Morales who is now one among those being investigated due to alleged corruption in the state health insurer.

The Chief Executive ordered Gierran to clean PhilHealth and to send to jail those who could be found involved in corruption.