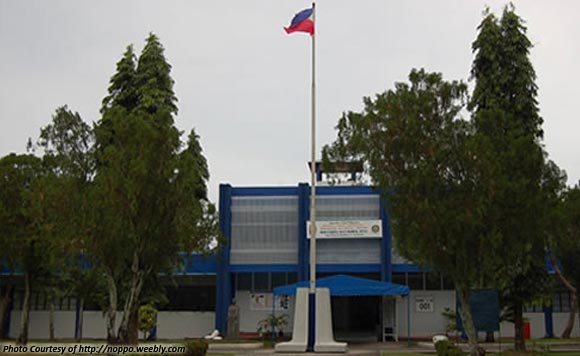 Negros Occidental now has a new provincial chief, after the old one was accused of involvement in the illegal drug trade.

Castil, a member of the PNP Academy Class 1993, replaces Senior Superintendent William Señoron, who was relieved as provincial director amid allegations by drug personality Ricky Serenio .

He is no stranger to Negros, having been assigned to the Special Action Force (SAF) in Negros in 1995.

Señoron, who was accused of receiving money from the Berya Tolentino Drug Group along with more than 40 other police officers, denied the claims against him.

He said he is willing to shoot himself in front of the police regional office if Serenio’s claims are proven.

In the meantime, he reported to the Police Holding and Accounting Unit in Camp Crame last week.

Negros Occidental Governor Alfredo Marañon Jr. had said he was “disappointed” by Señoron’s removal, saying he believes “Señoron is not involved in drugs.”