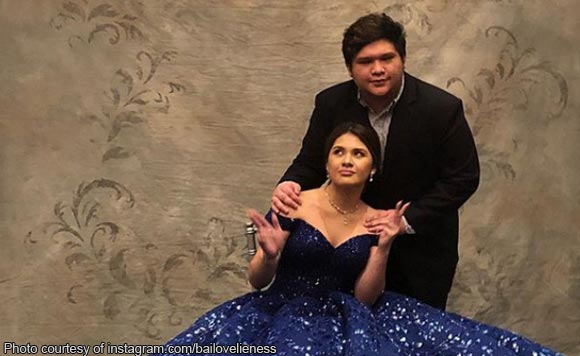 It seems like the Duterte fambam members were all MIA during the grand debut celebration of the Presidential apo.

Former Davao City Vice Mayor Paolo “Pulong” Duterte and President Rodrigo Duterte were notably absent during the grand celebration of Isabelle Duterte’s 18th on Friday at the Peninsula Manila. The lavish event was mostly attended by friends from Davao and Isabelle’s relative from the Sumera-Sangkola side.

On her Instagram account, businesswoman Lovelie Sangkola Sumera shared a photo of her two kids, Omar and Isabelle, with the caption, “My life.” Her second son with Pulong, nineteen-year-old Rodrigo “Rigo” Duterte II, was also MIA at the bongga debut.

It can be remembered that Rigo spent his holidays at his dad’s while the other two kids spent it at their mom’s.

Nonetheless, the BELLEssima18 Party turned out to be a fun-filled celebration of life and love with their friends and relatives. 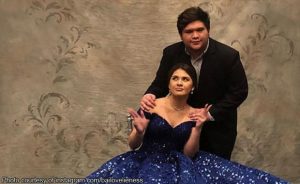 OMG! Here’s everything that went down at Isabelle Duterte’s lavish debut party

Omar Duterte makes his fambam his number one priority