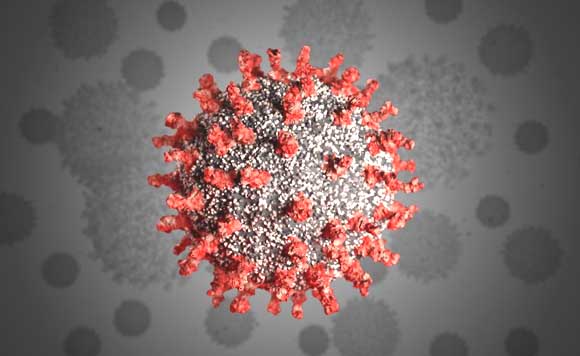 The Davao City government has stepped up investigation and contact tracing after the city recorded its first known case of the B.1.1.7 or the Covid-19 UK variant in a 10-year-old male.

Acting City Health Officer Dr. Ashley G. Lopez allayed fears of a surge in cases after the first case in the city, saying it should not cause panic for this is an isolated case and the risk of transmission is very low.

Last week, a result came out from the sixth batch of samples sequenced by the Philippine Genome Center (PGC) on February 8. Out of the additional 19 cases of the B.1.1.7 in the country, three were from Davao Region. Two of them are from Davao de Oro and one from Davao City.

The report prompted Lopez and his health team to immediately investigate the case and went to the identified residences of the 10-year-old boy.

Lopez said that based on the index case, the patient’s grandmother, who completed 21 days of quarantine, has already recovered. The boy had direct exposure to the grandmother during holidays for over a month.

He added that the child has also fully recovered on February 1 but remains in quarantine at home.

According to Lopez, the epidemiology experts said that the child cannot contract the variant without any contact. There is no clear evidence yet how the first known case contracted the B.1.1.7 strain, he added.