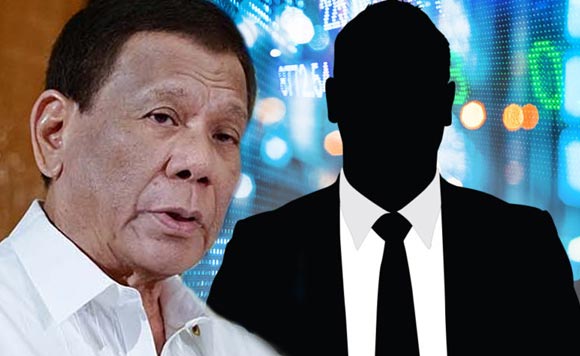 President Rodrigo Duterte said corruption was widespread even in his home province in Davao because its citizens have “taken for granted” the spectacular rise in wealth of politikos and officials of the Bureau of Customs and Bureau of Internal Revenue.

He cited a Davao politiko, who went unnamed in his speech, who became fabulously wealthy after winning a seat in Congress.

“Kaya if there is any one thing really that I’d like to impart to you, very important, is iwasan mo talaga ‘yang issue ng corruption. Maybe, just maybe that was the same thing that carried me to the presidency,” he said.