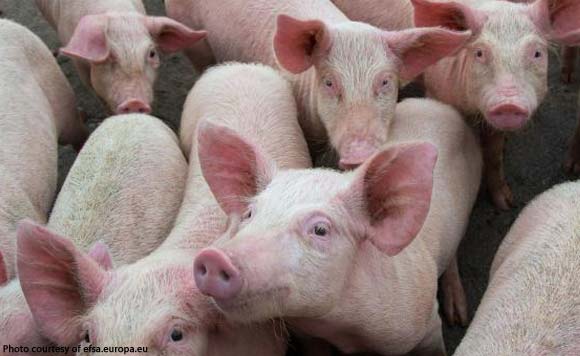 The Department of Agriculture (DA) will implement a “total lock down” in San Marcelino and Malita, Davao Occidental after the confirmed cases of African swine fever (ASF).

“Hence, we will strictly implement the 1-7-10 protocol in Don Marcelino and in other identified affected areas. Depopulation of hogs within the 1-km radius will be observed,” he said.

The official also said that the DA will pay P5,000 per head of culled pig, regardless of age.

“We welcome additional assistance from other agencies and from the Provincial LGU of Davao Occidental, led by Governor Claude Bautista, who committed to buy all the affected hogs in the province,” he said.

“We will implement a total lock down, where there will be no transport and sale of hogs, pork and processed pork and by-products in Don Marcelino and Malita, Davao Occidental,” Dar added.

The DA will also provide SURE Aid loans worth P30,000 each to affected hog raisers. The loan, which has zero-interest and payable in three years, can be used to fund other livelihood or agri-fishery projects.