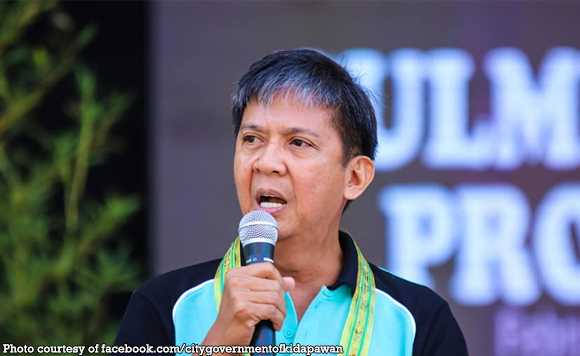 The Department of Agriculture (DA) has turned over a hog facility project worth P3.7 million to the city government of Kidapawan.

“The Hogstel project, funded under the Livestock Program of the DA XII, is a hog facility that would enable swine producers to breed and fatten their animals more systematically,” DA XII regional executive director Milagros Casis said.

She said the project is also seen to further boost the hog industry of the city and of the region.

Dr. Roland Fajardo, who represented Assistant Secretary for Livestock Dr. William Medrano, commended Kidapawan City for being the first local government unit (LGU) to complete the project in the region.

Evangelista thanked the DA for providing hog raisers a facility that would assist them to generate more income.

Aside from the hog facility, the DA also awarded to the city LGU a Swine Production Augmentation Project worth P4.1 million funded by the DA-National Livestock Program.

Meantime, the DA also distributed sets of veterinary drugs and biologics to LGUs through its municipal, city and provincial veterinary offices in Koronadal City recently.