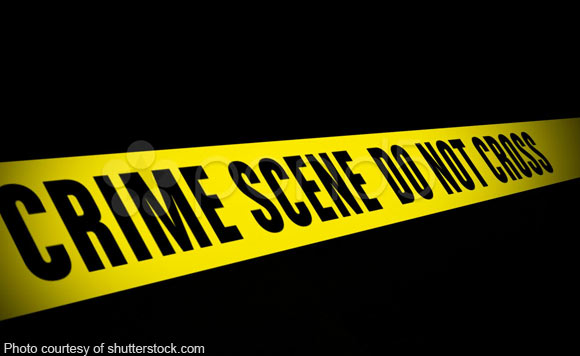 0 39
Share
Want more POLITIKO News? Get the latest newsfeed here. We publish dozens and dozens of politics-only news stories every hour. Click here to get to know more about your politiko - from trivial to crucial. it's our commitment to tell their stories. We follow your favorite POLITIKO like they are rockstars. If you are the politiko, always remember, your side is always our story. Read more. Find out more. Get the latest news here before it spreads on social media. Follow and bookmark this link. https://goo.gl/SvY8Kr

Crime volume in Zamboanga City declined to 7,013 incidents in 2019 compared to a year ago level.

Zamboanga City Police Office (ZCPO), in a report to the City Peace and Order Council (CPOC), said that city’s total crime volume last year was 4.57 percent lower than the 7,349 incidents recorded in 2018.

For the non-index crimes or violations against special laws and issuances, the city government said there were 5,593, of which 1,050 were violations of Republic Act No. 9165 or the Comprehensive Dangerous Drugs Act of 2002.

“The ZCPO, the nerve center of the city’s 11 police stations located in strategic barangays, registered 76.24% crime solution efficiency and 80.92% crime clearance efficiency, higher by 5% compared to 2018,” the city government said.

Transient facility for cops to be built in Zamboanga City camp