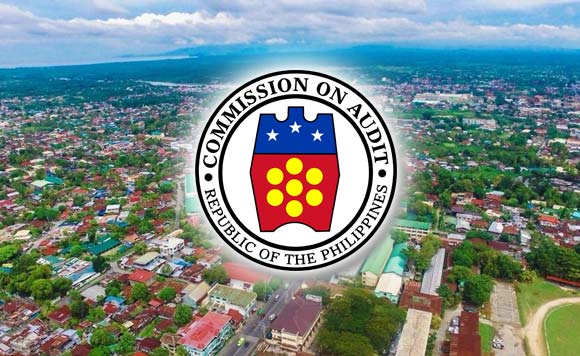 0 142
Share
Want more POLITIKO News? Get the latest newsfeed here. We publish dozens and dozens of politics-only news stories every hour. Click here to get to know more about your politiko - from trivial to crucial. it's our commitment to tell their stories. We follow your favorite POLITIKO like they are rockstars. If you are the politiko, always remember, your side is always our story. Read more. Find out more. Get the latest news here before it spreads on social media. Follow and bookmark this link. https://goo.gl/SvY8Kr

The lack of monitoring and lenience in the terms written in several memoranda of agreement have left the provincial government of Cotabato with P56.69 million in unresolved accounts in 2018.

Broken down in the annual audit report, the Commission on Audit (COA) found that Cotabato authorized fund transfers totaling P14.45 million to 51 barangays for various infrastructure projects, currently up for liquidation.

Four of which, according to state auditors, were awarded additional funds despite their failure to liquidate pending fund transfers contrary to law.

Under Section 3.1.1 of COA Circular 2012-001, a certification from the Provincial Accountant that funds previously transferred have been liquidated and accounted for is required before another fund transfer can be made.

Source: 2018 Annual Audit Report on the Province of Cotabato

Accompanying the fund transfers are memoranda of agreement signed between the provincial government and the barangays, which state auditors found to be less than ideal.

“25% of the above-mentioned amount are already due for liquidation because the purpose of the transfers were already served; i.e. activity/founding anniversary scheduled on an exact date and implementation of project within thirty (30) days upon receipt,” COA stated in the report.

In addition, 74 percent of the unliquidated accounts – P42.02 million – did not include a liquidation deadline, only a provision which states that liquidation takes place after project completion.

“Even these projects may not have specific days of completion, a reasonable estimate or time frame can be agreed upon to prescribe a clear-cut guidance or prescriptive requirement on the transferee to submit liquidation documents,” COA added.

State auditors also noted that “validation procedures” can be employed to check whether the barangays are making progress on their implementation of projects, programs and activities.

In the report, Cotabato promised to send demand letters to the concerned barangays, and that barangay officials are informed of their responsibilities in the implementation of the projects.

Climaco lauds authorities for seizure of 100 boxes of smuggled cigarettes