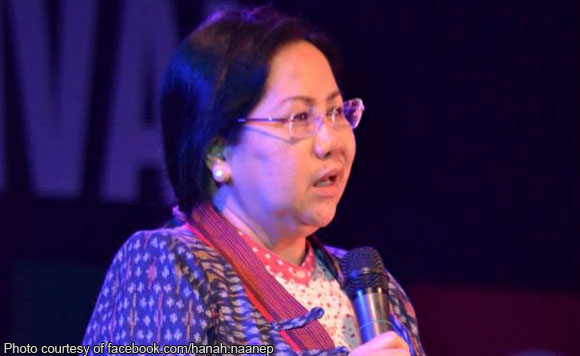 South Cotabato Governor Daisy Avance-Fuentes on Sunday (July 2) guaranteed the implementation of a salary increase for Capitol employees next year under the Salary Standardization Law or SSL-4.

The lady politiko gave her word despite the fact that the province’s Internal Revenue Allotment or IRA for 2018 will only get a 7 percent uptick, placing it at around P78 million.

In a Brigada News FM Koronadal report, Avance-Fuentes said that there are enough funds in the provincial government’s coffers for the release of the third tranche of the salary hike.

She learned this upon consultation with the Provincial Budget Office, the report bared.

However, the salary adjustment could affect the Capitol’s maintenance and other operating expenses (MOOE), which won’t get any augmentation next year.

In the end, the governor urged Capitol workers to render better public service in exchange for the salary hike.

Here’s what Zarate thinks Pacquiao should do after latest loss