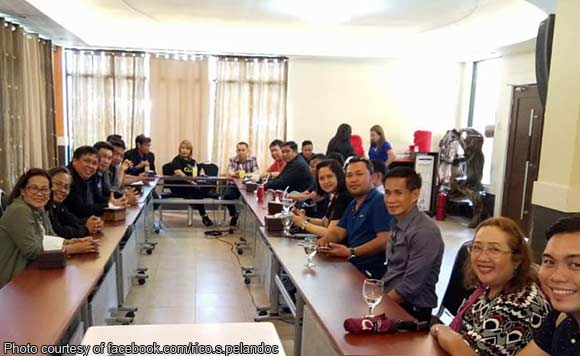 0 821
Share
Want more POLITIKO News? Get the latest newsfeed here. We publish dozens and dozens of politics-only news stories every hour. Click here to get to know more about your politiko - from trivial to crucial. it's our commitment to tell their stories. We follow your favorite POLITIKO like they are rockstars. If you are the politiko, always remember, your side is always our story. Read more. Find out more. Get the latest news here before it spreads on social media. Follow and bookmark this link. https://goo.gl/SvY8Kr

The city government of Cotabato is now waiting the approval of the National Economic and Development Authority (NEDA) on its proposed seaport and airport projects to be undertaken under the public-private partnership (PPP) scheme.

This was after the Regional Development Council (RDC) XII gave its nod on the two major infrastructure projects.

She said the Chinese partners were only awaiting the final approval of the Philippine government of the projects in order to start the construction.

“We are very happy that the two projects are now on the hands of our national government. We are looking forward to its approval because of the projects’ positive effects not only to Cotabato City, but to the whole country as well,” she said.

City Planning and Development Coordinator Engr. Adela Fiesta said the city’s technical team would coordinate with the PPP Center for them to get full information on the next steps that the local government must embark on.

She also said there is no specific time frame for the construction of the projects as the ball is now in the hands of the national government.

The city’s seaport is located at the foot of the Timaco Hill at Barangay Kalanganan 2 while the new airport will be located at Barangays Tamontaka 2 and 3.