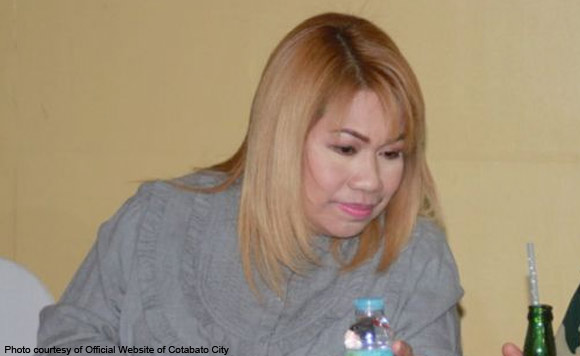 Since President Rodrigo Duterte assumed office, Cotabato City mayor Cynthia Guiani-Sayadi said that the city is now safer compared to what it experienced last year due to shootings and illegal drug-related murders being common back then.

For her part, the politiko has been leading local authorities through her ‘Ronda Patrol’ program around the 37 villages in the city to keep drug peddlers and users off the streets.

According to Sayadi, this is all to make sure that the general public is kept safe from the harm of these criminals.

According to Cotabato City police director, Senior Supt. Victor Valencia, Sayadi’s involvement with ensuring public safety had made the police ‘always on its toes’.

Local authorities reported that the number of crimes related to illegal drugs for the first four months of 2017 when compared to the average of 80 crime incidents that the city experienced last year was ‘dramatically lower’.

Senior Supt. Valencia specified that there was only an average of around 50 crime incidents reported for the first quarter of 2015, and these were mostly petty crimes.