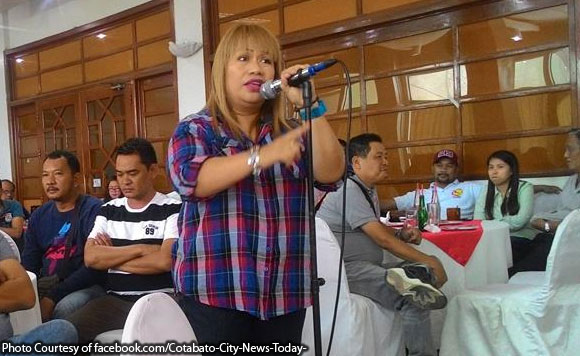 According to the mayor, the killing of two men shocked the people of the city after “enjoying months of zero crime incidence.”

“The shooters were already identified and it has been confirmed that in both incidents, all gunmen were not from Cotabato City,” she said in a statement posted on the Facebook of the City Government of Cotabato.

Guiani-Sayadi directed the policemen to establish checkpoints at the entry and exit points of the city and to strictly implement the “No ID, No entry” policy.

She also wanted to ensure that those entering the city are not carrying any weapon.

Police record showed that the two slain people in front of a funeral parlor were allegedly gun for hire and were in the watch list of the Philippine National Police.

Mayor Sara cites why she won’t run as senator