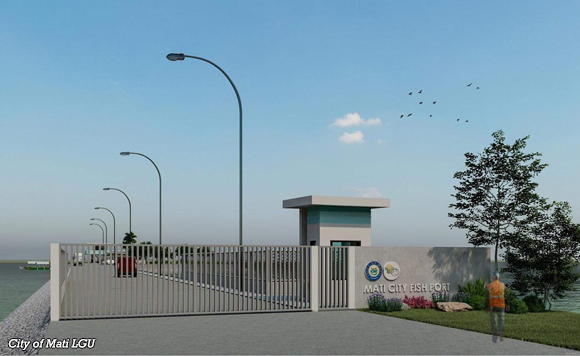 The Philippine Fisheries Development Authority (PFDA) has awarded to a Tagum City-based firm the construction of a multimillion-peso fish port facility in Mati City.

Pangapalan informed the winning contractor that the project cost would be P69.39 million for the first phase.

The PFDA will earmark additional budget once the first phase is completed.

Phase one of the project would cover at least two hectares of the property with construction of structures like the administrative building and market hall.

“It would be like a mini GenSan (General Santos) fish port,” said Allan Andrada, special assistant to the Mati City Mayor.

The original plan covers 10 hectares of the property in Purok Calagundian.

Andrada said that the fish port project needs at least P300 million budget to be fully-modernized. PFDA has committed to allocate a total of P150 million for the said project.