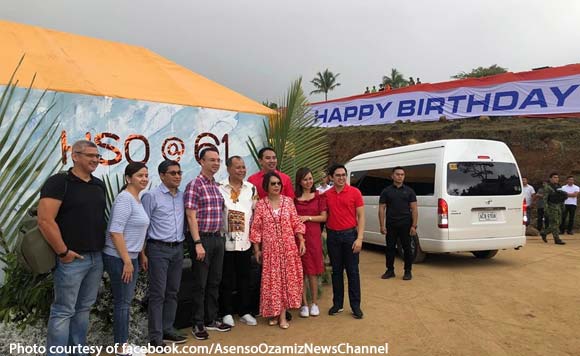 It was a fun-filled, and star studded birthday celebration.

Isabelle Duterte is a total foodie like pa Pulong