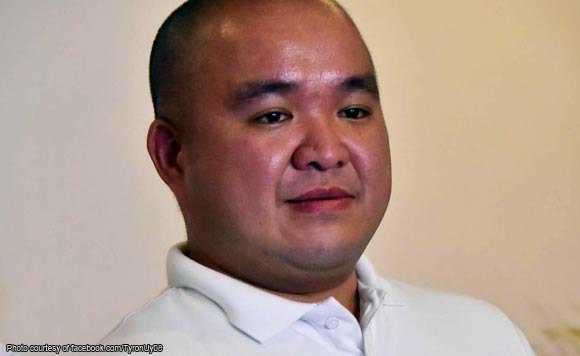 Compostela Governor Tyron Uy has expressed support to extend martial law in Mindanao, saying that the province has benefited from the declaration.

“Now, that the extension is nearing its end, we express our support to the call of extending it,” he said in a statement Wednesday, November 21.

He noted that since the declaration of martial law in May last year in southern Philippines, crime rate in Compostela Valley has declined “to a bare minimum.”

This also encouraged the surrender of the communist New People’s Army members and “created a climate conducive for business and investments,” the local chief executive said.

” In fact, our province was recognized by the Department of Trade and Industry as the second most competitive province in Davao Region. We attribute this success to enhanced security measures implemented due to Martial Law Declaration,” Uy said.

He underscored the need to sustain the gains of the province.

“Keeping peace, however, is not an easy business. It requires no less than unity of vision and coherence in every action. In our part, we continue to collaborate with different sectors in the province to finally win enduring peace and sustainable development for all,” he said.

The fierce firefight between the government troops and the terrorists lasted for five months.

But the imposition of martial law has remained and will expire by the end of this year.

There have been talks on whether martial law would further be extended.

Cops seize P84K worth of illegal lumber in Caraga