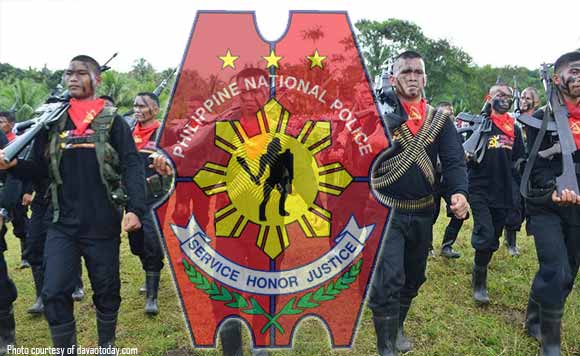 “The CPP-NPA-NDF remains to be the most potent threat in our provincial area of responsibility,” said Supt. Carlo V. Ometer, deputy director for operations of the Philippine National Police in the province. Ometer was referring to the rebel group’s political and armed components -the Communist Party of the Philippines, the New People’s Army and the National Democratic Front.

He bared this during a security briefing he gave before members of the Agusan del Norte Provincial Police Advisory Council Friday, where he outlined the police response against the rebels’ increasing attacks on government positions in the province.

Despite the security threat posed by the communist insurgents, the police official said “the whole province remains peaceful, with manageable crime incidents”.

Overall, he said, police units in the province launched a total of 752 combat operations in 2017.

As part of the PNP’s security measures, Ometer said they conducted “target hardening measures of the camps, police bases and police stations, especially in remote and hinterland areas”.