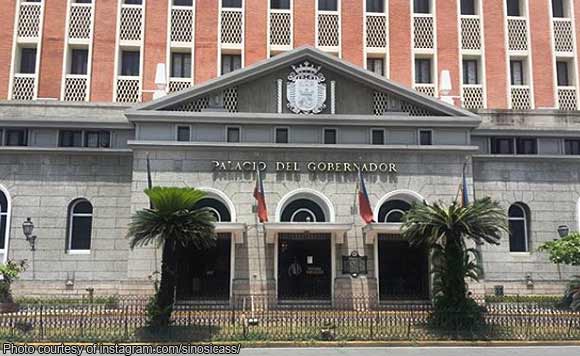 The Commission on Elections (Comelec) said there will be no election of congressmen in the first and in the newly-created third district of South Cotabato in the May 13 polls.

“In case the position for member, House of Representatives for the First Legislative District, including General Santos City, of South Cotabato is voted upon in the May 13 elections, all votes for the said position shall be considered stray,” said the decision stated in Comelec Resolution No. 10524 promulgated on Thursday.

The poll body said that elections for the representatives of the said districts will be held “within six months” from May 13.

Last March, Congress passed Republic Act No. 11243, which created the third district after General Santos City was removed from the first district.

According to the Comelec, the holding of election of the congressmen for the two districts next month was impossible since the present configuration of the electoral data for the first district of South Cotabato has already been completed.

“The present configuration can no longer be revised or modified in time for the May 13 elections without jeopardizing the preparations for the election of other positions,” it added.

The poll body noted that the election in the first district and third districts for the positions of Senators, Party-List Representatives, provincial city and municipal offices will be held on May 13.

For the second district, the election for the positions of Senators, Party-List Representatives, Legislative District Representative, provincial city and municipal offices will be held on May 13.

It added that the incumbent Representatives of the First and Second Districts will continue until noon of June 30.

Earlier, the Comelec en banc also suspended the election of new representatives for the 1st and 2nd Districts of the province of Southern Leyte.

The order was issued as they already completed preparing for the lonedistrict of the province prior to them being divided through the
passing of Republic Act No. 11198. (PNA) 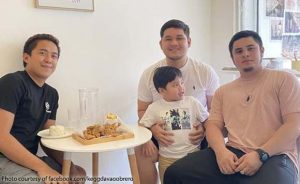 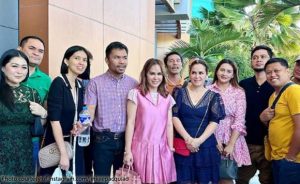 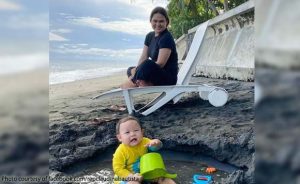 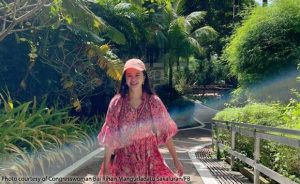 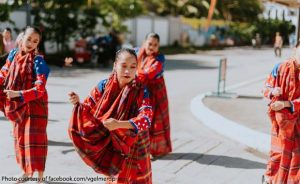 Sarangani was in for a treat as the MunaTo Fest was held after two years of hiatus. 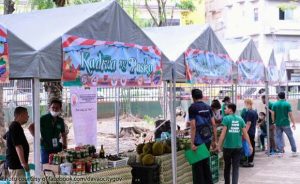 The Davao City government, in partnership with the national government agencies, launched Tuesday, November 29, the “Kadiwa ng Pasko Market” at Osmeña Park in the city. The market aims to offer affordable food and non-food products to the public this holiday season and will serve as an avenue for promotion of local products of farmers and fisherfolks and micro, small, and medium enterprises (MSMEs), the city government said. Simultaneously on Tuesday other local government units in Davao Region also launched the Kadiwa ng Pasko Market in Panabo City, Mati City and Monkayo, Davao de Oro.