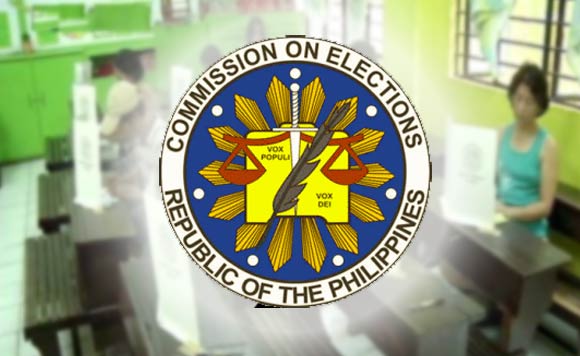 The Commission on Elections will conduct a public hearing on whether to postpone or not the holding of the Barangay and Sangguniang Kabataan (SK) elections in Mindanao.

In a two-page order signed by Comelec Chairman Juan Andres Bautista, the public consultation will be held on Aug. 15, 2 p.m., at the Marco Polo Hotel in Davao City.

The Commission en banc said the public hearing will be conducted in connection with the declaration of the Martial Law by President Rodrigo Duterte, under Proclamation No. 216 in the whole region.

The poll body directed the Office of the Clerk of the Commission to notify the Deparment of Interior and Local Government, National Youth Commission, Liga ng mga Barangay, Sangguniang Kabataan Federation, non-government organizations, civil society organizations and accredited citizens’ arm about the order.

“To direct the concerned field offices to post this Order immediately in conspicuous places and to direct the Office of the Clerk of the Commission to furnish the Armed Forces of the Philippines and Philippine National Police copy of the Order,” the order said.

Likewise, the Comelec directed its Education and Information Department to publish the order in three newspapers of general circulation once a week for two consecutive weeks.

On the other hand, the poll body is ready to accept positions papers for or against the planned public hearing on or before the scheduled gathering before the local Comelec office.

“Any interested party may file a verified opposition, on or before the scheduled hearing at the Office of the Regional Election Director of Region XI, 12 Butternut St., Phase 7, Ecoland, Davao City. The Office of the Clerk of the Commission shall conduct pre-marking of evidence thereat on 14 August 2017, 1 p.m. – 5 p.m., ” the order said.

Duterte had declared the whole Mindanao under martial law due to the conflict between government forces and Maute group in Marawi City. (PNA)