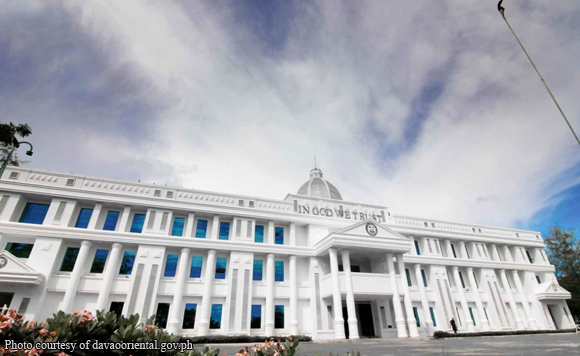 The Commission on Audit (COA) found that officials of the provincial government of Davao Oriental failed to properly withhold the appropriate taxes on payments totaling P36.54 million.

In the 2018 annual audit report, state auditors noted that their failure has deprived the national government “of guaranteed revenue that could be derived therefrom.”

Source: 2018 Annual Audit Report on the Province of Davao Oriental

“Had taxes have been withheld from the aforementioned payments, the Province could have remitted at least P1,037,134.40,” the report read, citing the uncollected taxes as a violation of existing Revenue Regulations.

Revenue Regulations No. 4-2007, No. 02-98 and No. 11-2018 prescribes the rules for withhold various forms of taxes including Value Added Tax, Percentage Tax and Income Payments Subject to Creditable Withholding Tax and Rates.

In the report, the Provincial Accountant explained that taxes were not withheld because they believed that payments of less than P1,000 “would have minimal amount of tax”, and that “uncertainties on the classifications of transactions” affected their computations.

State auditors even found that local officials made “incorrect” collections on taxes.

“Apparently, the foregoing deficiency was due to the laxity of the agency officials concerned in the performance of their duties to enforce the withholding of taxes from payments to suppliers,” COA said.

COA pointed to the Provincial Accountant and the Provincial Treasurer who, besides computing taxes and issuing checks, are responsible for knowing updated regulations for correct computations.

Both assured the state auditing agency of the implementation of their recommendation.