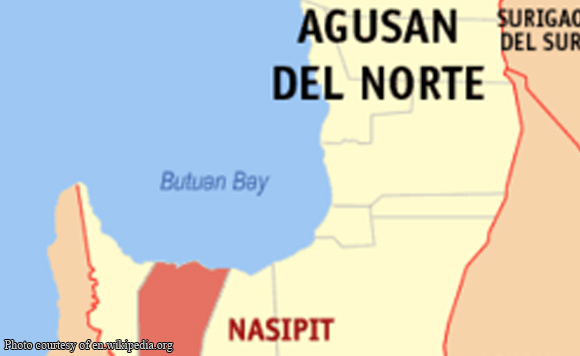 “It is apparent that there was a pre-arranged bid for GAPS (Gingoog Advance Parts Supply),” the decision, promulgated August 8, stated.

The case originated from the purchase of two motor vehicles from GAPS: a reportedly brand new Mitsubishi Strada pick-up truck and Kia Bongo on March 20, 2013.

In December of that same year, COA issued a Notice of Disallowance (ND) on the ground that the procurement was “pre-arranged” when they found that the vehicles were already registered in the municipality’s name with the Land Transportation Office since January.

“It is not a normal procedure to have one of the rescue vehicles registered immediately in the name of the municipality at the time of the signing of the contract of agreement and PO unless the bidder had prior knowledge or assurance that the contract would be awarded to him/her,” COA-CP said.

In their appeal, the petitioners argued that the bidding process was “regularly observed”, from the PHILGEPS posting to all the other proceedings required under procurement law.

However, COA-CP found that the circumstances surrounding the early registration “circumvented the procurement law”, rendering the deal “illegal.”

In addition, COA-CP ruled that the BAC should have found GAPS “ineligible to bid” for their failure to submit their acceptance letter, and the fact that the business permit in force only allowed the latter to sell vehicle parts and accessories, not vehicles.

Bermudez was cleared, however, because COA-CP noted that she “clearly had no participation in the transaction.”

Instead, the case was referred to the Office of the Ombudsman for investigation and filing of appropriate charges for violations of procurement law and, possibly, Republic Act No. 3019 or the Anti-Graft and Corrupt Practices Act.

The three-man panel is composed of Chairperson Michael Aguinaldo and Commissioners Jose Fabia and Roland Pondoc.