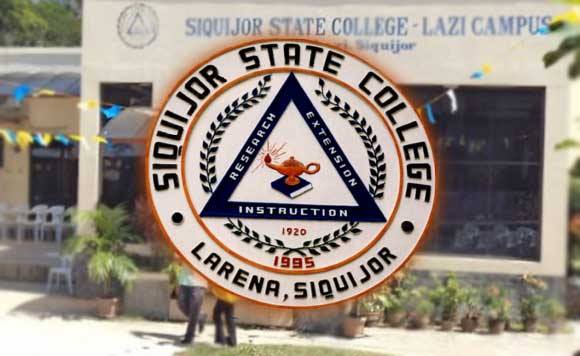 Not even the taxi fares incurred for the official travels of the Siquijor State College was spared by the Commission on Audit (COA).

In its annual audit report that ended in 2015, COA said the state college’s taxi fares claimed in connection with official travels were supported with Reimbursement Expense Receipt (RERs) instead of Official Receipts (OR).

While the use of RERs is allowed as a paper-based evidence of receipt of payment under COA Circular No. 2004-006 for payees who are not business entities required by the Bureau of Internal Revenue (BIR) to issue ORs, a Land Transportation Franchising and Regulatory Board Memorandum Circular No. 2009-003 now requires all taxi units to issue official receipts duly registered with the BIR.

“With the continued use of RER to support taxi claims, the reasonableness of payments could be ascertained,” COA said.

The COA recommended the college management to have the accountant demand an OR in claims for taxi fare to ensure that the amount claimed is accurate and proper.

The management commented that it has enforced the use of official receipts to support taxi fare reimbursement effective January 2016.