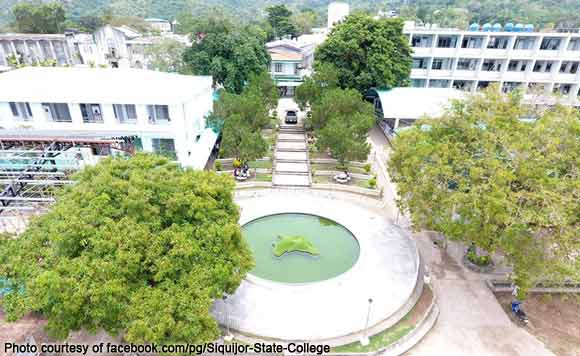 State auditors scored the Siquijor State College for erroneously recording P30,000 of its expenses during meetings and conferences under the Extraordinary and Miscellaneous Expense (EME) to do away with the required documentation.

In its annual audit report that ended in 2015, the Commission on Audit (COA) said expenses for meeting and conferences amounting to P30,000 charged against the Special Trust Fund were erroneously recorded as Extraordinary and Miscellaneous Expenses (EME).

The appropriations law or General Appropriations Act allows for the payment of Extraordinary Expenses at amounts depending on the rank of each official. The State University and College (SUC) President II, for instance, is entitled to annual extraordinary expenses of P26,400 and P72,000 miscellaneous expenses.

In its audit, COA said the 2015 accounts of the college showed that P112,000 was spent for extraordinary and miscellaneous expenses.

These expenses were not supported with any document except for the certification of the SUC II President pursuant to COA Circular 2012-001 on the Revised Guidelines and Documentary Requirements for Common Government Transactions.

This certification indicated that the expenses for the meetings and conferences should be charged against the Representation Expenses under the Special Trust Fund.

COA noted that the expenses were charged to the EME to do away with the required documentation.

“It appeared that the expenses were charged to EME in order to do away with all the required documents related to conference and meetings,” COA said.

COA recommended the university management to have the accountant charge expenses to its appropriate fund and expense account and that all disbursements should be supported with complete documentation.

The management vowed to forward all supporting documents to the Office of the Auditor.