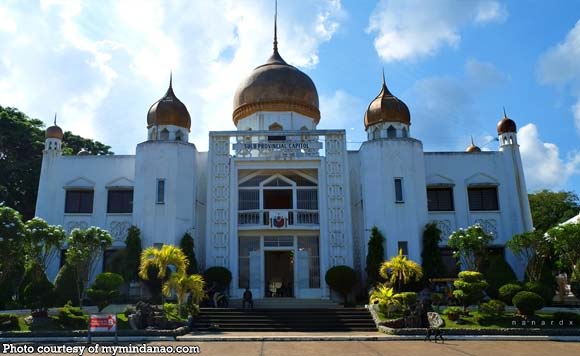 The Commission on Audit (COA) looked favorably on the provincial government of Sulu after an audit revealed that it was able to fully complete P242.5 million in local infrastructure projects.

“Per actual inspection conducted…(numerous projects) were all found existing and had served the purpose of which these projects were program for,” the state auditing agency said in its 2018 annual audit report.

According to audit records, 22 separate projects were 100 percent finished, mostly pertaining to the concreting and rehabilitation of key roads in the province:

Heavy concentration of the infrastructure programs belonged to Maimbung which included five road projects, and the repair of a potable water system which set back the province P71 million in total.

State auditors did note that the provincial government could’ve done a tad better on its local accounting, after finding out that it had charged rehabilitation and repair costs on its buildings and structures as regular expenses as opposed to capitalized cost.

“Debit this account for any additions, alterations, replacements, major repairs, etc. which are capitalized when it extends the life, increase the capacity or improve the efficiency or safety of the property,” COA stated, citing Section 80 of NGAS Manual Vol. III.

Overall, the state auditing agency praised the provincial government for being able to accomplish vital infrastructure gains from its local funds which will enhance its constituents’ socio-economic conditions. #