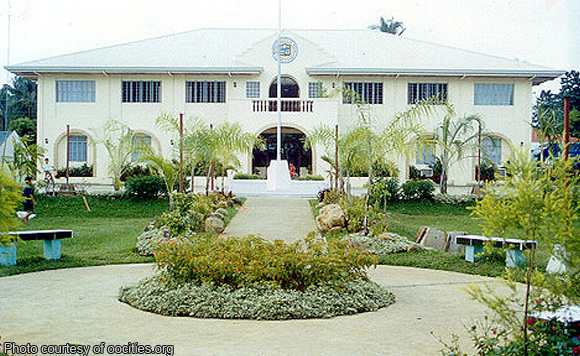 State auditors scored the municipal government of Naval in Biliran over the delay and non-implementation of its programs and projects under its development fund in 2015.

In a 2016 report, the Commission on Audit (COA) said this deprived the constituents of benefits in terms of social and economic development and environmental management.

Auditors said the municipality received an Internal Revenue Allotment from the national government in the amount of P93,448,296, 20 percent of which or P18.689 million was allotted for its development fund.

But a review of Financial and Physical Status Report of Implemented Programs and Projects revealed that among the 50 programs, projects and activities (PPAs) identified in the Annual Investment Plan, only 23 amounting to P2,778,540 were fully implemented.

Meanwhile, there were five programs, projects and activities totaling P601,000 were not yet implemented due to counterpart funds from different funding agencies not yet downloaded to the locality.

Among the unimplemented projects are – counterpart with the Department of Trade and Industry livelihood projects working capital for retort machine, irrigation project in barangay Lilbtong, infrastructure support to agriculture and fishery production, improvement of water systems, and procurement of the sea ambulance for Higatangan island.

A resolution was also re-enacted that there were additional seven supplemental programs, projects and activities totaling P4.578 million realigned from the 2015 development fund and the unutilized fund in 2014 and 2013, but these were not yet implemented during the year.

“The PPAs were planned with an objective of providing basic services to the constituents of the municipality. The non-implementation and non-completion of these PPAs resulted in the non-attainment of the purpose/objective of providing a social and economic development and environmental management during the year,” the auditors said.

The management explained that some of their counter-part projects on Bottom-up- Budgeting were not yet implemented because of the delayed release from the national agencies.

The COA urged the municipal mayor Susan Parilla to immediately implement the programs, projects or activities funded out of the development fund to provide its constituents social and economic development and environmental management from the fund.

The development fund, or 20 percent of the internal revenue allotment, should contribute to the attainment of desirable socio-economic development and environmental management outcomes, and should partake the nature of investment or capital expenditures, according to a joint circular.

Baste Duterte gets swarmed by fans during recent beach trip