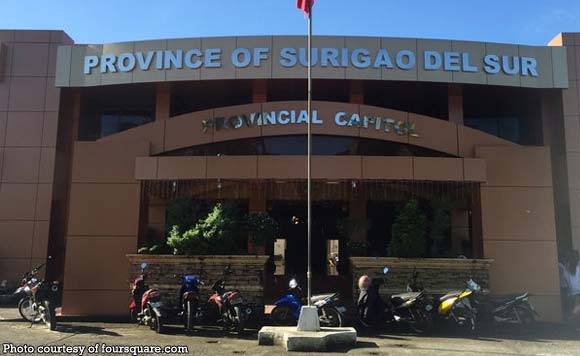 The Commission on Audit (COA) pointed out in its annual audit report that the provincial government of Surigao del Sur failed to prepare its local disaster risk reduction management plan (LDRRM) in violation of law.

State auditors found that the failure of local officials to set up a LDRRM Financial Investment Plan (FIP) has led to the underutilization of the fund supposedly meant for programs, projects and activities targeted at improving disaster risk capacities.

“Interview with the Provincial Disaster Risk Reduction and Management Officer revealed that they did not prepare the LDRRMFIP during the calendar year,” COA stated in its audit report. “(Its absence) resulted in the underutilization of the fund by 54 percent, setting limits on the full attainment of the objectives of the appropriated fund.”

In lieu of the LDRRMFIP, the provincial government engaged in the practice of simply requiring a general program of work and breakdown during budget calls to authorize financial grants.

The practice runs against Section 5.1.2 of COA Circular No. 2012-002 which requires that a FIP be prepared annually, consisting of the 30 percent allocations for the Quick Response Fund.

As a result, according to state auditors, only P30.23 million of the total fund was utilized, with the underutilization rate increasing by 42 percent from the previous year.

COA ordered the Provincial DRRM Officer to make sure to prepare the required FIP, and adhere strictly to the rules and regulations required under law.

Stated in the report, the concerned officer acknowledged his deficiency, and will comply with the state auditing agency’s recommendations.