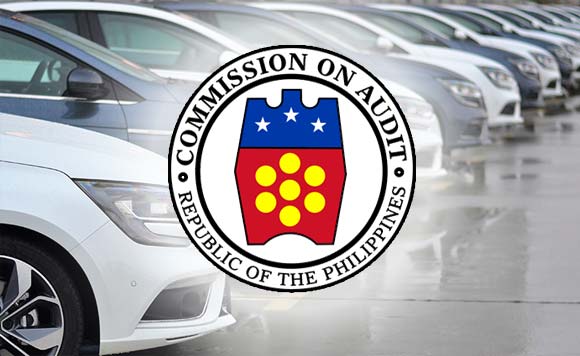 The provincial government of Misamis Occidental purchased within the last two years, without approval from the Department of the Interior and Local Government (DILG), motor vehicles worth P32.04 million, according to a report by the Commission on Audit (COA).

In the report, the former Bids and Awards Committee secretariat and accountant explained that they believed DILG authority was no longer necessary since the aforementioned vehicles were not considered “luxurious vehicles” prohibited under law except for high ranking national government officials.

In addition, provided that the funds came from “local unencumbered funds”, the governor’s authority is suffice, they said.

“In light of the foregoing, the notion that the province can procure motor vehicles for as long as the same are not luxurious is baseless and not meritorious rendering the procurement of the vehicles mentioned above as irregular,” the audit report read.

While motor vehicles are indispensable to government service, COA said, their procurement should still follow rules and regulations “to ensure that government resources are not abused but utilized judiciously.”

State auditors also cited the provincial government’s purchase requests which contained specifications of a wanted brand prohibited under law, as well their failure to mark the vehicles with “For Official Use only” and the agency seal.

COA recommended that Misamis Occidental Governor Philip Tan, who succeeded former governor Herminia Ramiro, request for the necessary DILG authority, and for local officials to conduct an updated accounting of all existing motor vehicles which are marked accordingly. #