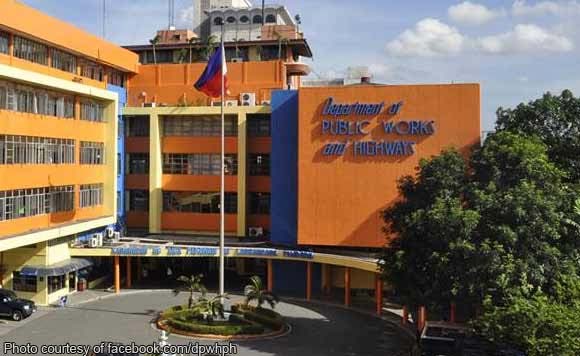 The Commission on Audit (COA) has denied the appeal of Department of Public Works and Highways – Autonomous Region in Muslim Mindanao (DPWH-ARMM) Engineer V Yahiya Abdulcalim for a lack of merit.

The NDs were issued on numerous grounds including the failure to undergo public bidding, the incomplete filling up, and sometimes spurious nature, of supporting documents, and irregularities on the side of the contractors.

Of the total balance, Abdulcalim was made to answer for P54.81 million given his role as the requisitioning officer, with his name reflected in the purchase orders, requests, and issue slips. 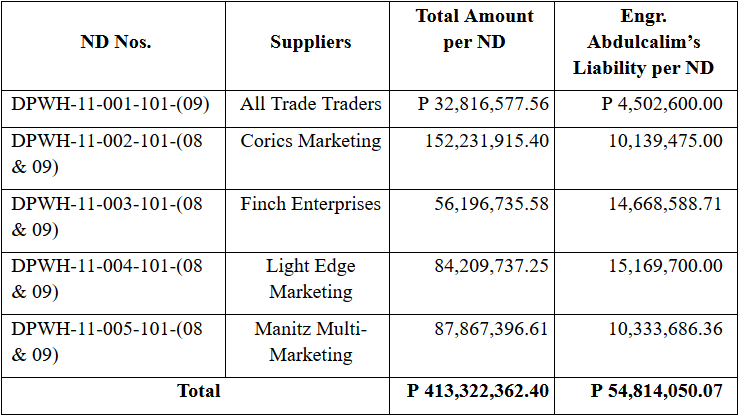 In his appeal, Abdulcalim challenged the NDs, arguing that inconsistencies in the documents “may not necessarily invalidate the transactions.” In addition, he claimed that he should be excluded from liability given that he only acted on the orders of his superiors, and in a limited capacity.

However, in the decision by the COA Commission Proper, the three-man panel swatted away defenses raised by the engineer, affirming their earlier decision.

“It must be noted that Engr. Abdulcalim did not justify the absence of public bidding. While he advanced a litany of allegations controverting the second and third grounds, these were not supported with material/hard evidence,” the panel said.

Neither can Abducalim escape liability as the requisitioning officer, a position considered vital in the procurement process:

“The liability of public officers and other persons for audit disallowances/charges shall be determined on the basis of: (a) the nature of the disallowance/charge; (b) the duties and responsibilities or obligations of officers/employees concerned; (c) the extent of their participation in the disallowed/charged transaction; and (d) the amount of damage or loss to the government,” read Section 16 of the COA 2009 Rules and Regulations on the Settlement of Accounts.

The three-man panel is composed of Chairperson Michael Aguinaldo and Commissioners Jose Fabia and Roland Pondoc.