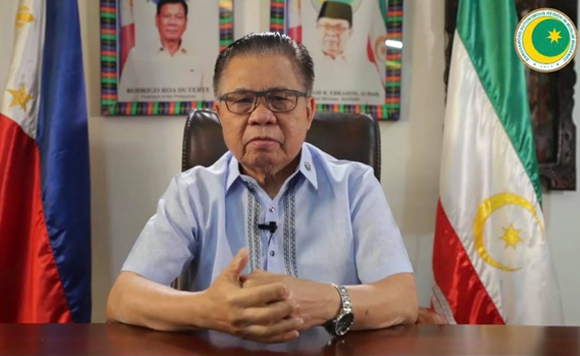 In a message, Ebrahim thanked and congratulated the members of the Bangsamoro Transition Authority (BTA) Parliament led by Speaker Ali Pangalian Balindong for the “historic” passage of the BAC.

“Today we are writing history by providing the form and structure of the Bangsamoro Government and fulfilling one of our mandates during the transition period,” he said.

“In one of its basic principles and policies, the Bangsamoro Administrative Code provides that the Bangsamoro Government, in pursuit of moral governance, shall maintain honesty, integrity, transparency and accountability in governance and take positive and effective measures against graft and corruption,” he said.

“This salient point speaks of our earnest desire to leave a system that adheres to the concept of amanah, where leadership and responsibilities are not just titles or positions, but more importantly a trust given by the Almighty,” Ebrahim added.

The BAC shall take effect 15 days after its publication in a newspaper of general circulation or within the Bangsamoro Autonomous Region in Muslim Mindanao (BARMM).