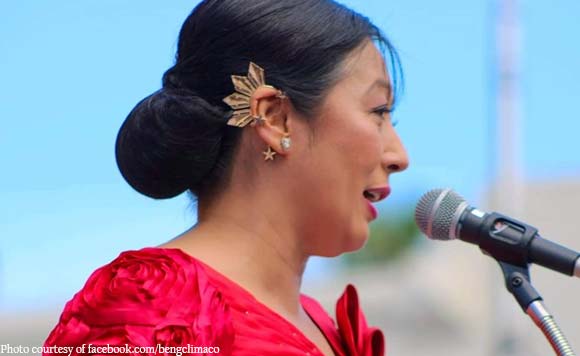 0 135
Share
Want more POLITIKO News? Get the latest newsfeed here. We publish dozens and dozens of politics-only news stories every hour. Click here to get to know more about your politiko - from trivial to crucial. it's our commitment to tell their stories. We follow your favorite POLITIKO like they are rockstars. If you are the politiko, always remember, your side is always our story. Read more. Find out more. Get the latest news here before it spreads on social media. Follow and bookmark this link. https://goo.gl/SvY8Kr

Zamboanga City Mayor Beng Climaco has sought the help of the members of the Ulama Council to ensure safety and security of the city amid the recent bombing incidents in Sulu and Sultan Kudarat.

Climaco met with the Ulama Council along with the city’s security sector Wednesday, September 11.

The city government said the Ulama Council reiterated its commitment in support for the security measures implemented in Zamboanga City stressing that “it is now bridging the gap, correcting the narratives or wrong notion about and against Islam by including in their Friday sermons certain ‘Islamic teachings with regard to killings and even suicide bombing’.”

Military reports said that some lawless elements or those wanted persons were wearing niqabs to conceal their identities to the authorities.

“We don’t just submit… we cooperate with the security forces. The only problem is lack of awareness so that information will reach to the grassroots level… to instill harmonious relationships,” the local government said, quoting Sheik Salman Sakili of the Ulama Council.

Climaco said the city government will help reproduce the pamphlets of the Ulama Council about basic Islamic teachings that have been misconstrued or misunderstood by certain believers.