City of Love is Numero Uno in government efficiency 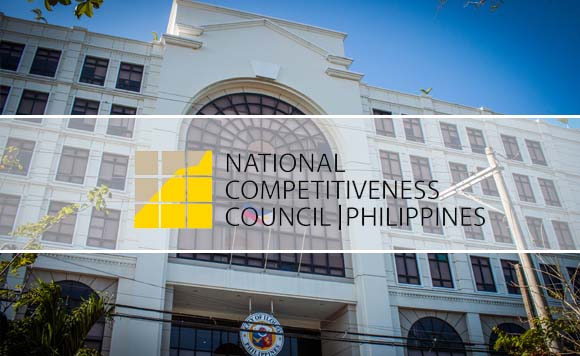 Iloilo City added another feather in its performance cap when it emerged on top of the standings in the list of top 10 cities in the Philippines rated for Government Efficiency by the National Competitiveness Council (NCC).

The award, one of the numerous national and international distinctions Iloilo City has garnered over the last five years, was presented by the NCC to Mayor Jed Patrick Mabilog last week during the 3rd Regional Competitiveness Summit (Cities and Municipalities Competitiveness Index) at the Philippine International Convention Center.

Mabilog said the latest award is a victory for the people of Iloilo City, all city government workers and barangay officials who support his vision of a better, livable city for present and future generations of Ilonggos.

The top Government Efficiency award complemented and validated the Department of Interior and Local Government’s consecutive recognition of Iloilo City as the top local government unit in Administrative Governance from 2011 to the present.

The National Competitiveness Council is a non-government organization headed by businessman Guillermo Luz and is made up of the nation’s top business leaders, government officials and leaders of professional groups.

Aside from government efficiiency, the NCC also ranks cities based on economic dynamism and infrastructure using indicators.