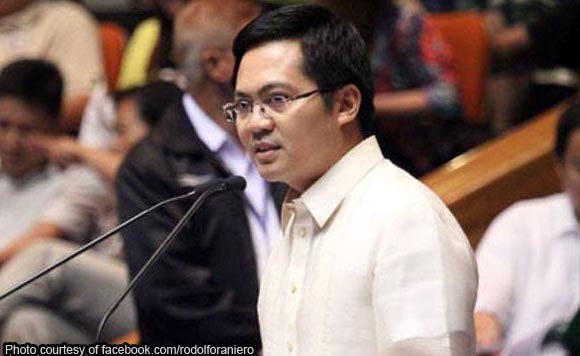 The Commission on Human Rights (CHR) thanked Tuesday the House committee on appropriations led by Davao City Rep. Karlo Nograles for immediately approving its proposed P689.706-million budget for next year contrary to what happened last year.

“We express our gratitude to the House of Representatives’ Committee on Appropriations led by Chairperson Karlo Alexei B. Nograles and Vice-Chairperson Raul V. del Mar for their full support to the cause of human rights through the unhampered approval of the budget of the Commission on Human Rights at the committee-level,” said CHR Spokesperson Jacqueline Ann C. de Guia in a statement.

She said the fast action shows that the House recognizes the “expediency” of the work of the CHR given the current challenging times wherein “human rights violations are rampant and the culture of impunity is unabated.”

The CHR has been raising concern on the alleged extrajudicial killings related to the Duterte administration’s bloody war on illegal drugs.

“Your confidence in us further boosts our impetus to steadfastly demand accountability from perpetrators, provide recourse for victims especially the most vulnerable ones, and fight for the core rights that define our humanity,” De Guia said.

Last year, there was a heated debate on CHR’s proposed budget as the House leadership under then Speaker Pantaleon Alvarez threatened to give only P1,000 budget to the agency amid its strong criticism against Duterte’s bloody war on drugs.

The proposed budget last year was later approved following the strong uproar from the public.