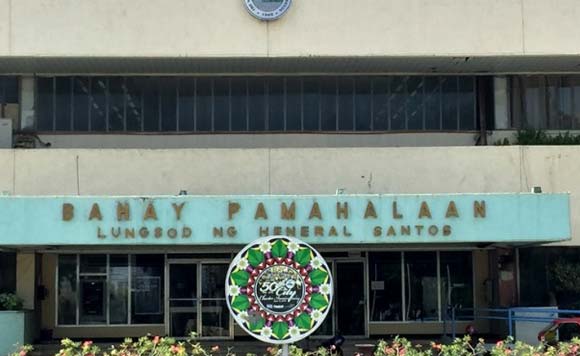 The House Committee on Local Government has approved a measure seeking to declare a nonworking holiday in General Santos City every June 15.

The panel has submitted its committee report to the plenary for approval on second and third reading.

South Cotabato Rep. Shirlyn Bañas-Nograles said the declaration of holiday is in line with the anniversary of the charter of General Santos City (Republic Act 5412) that was enacted on June 15, 1968.

“The city charter undeniably ignited the community’s remarkable development by leaps and bounds and woke up this once sleepy town known as Dadiangas into the Boom city of the South,” she said.

The city currently has more than 500,000 people and one of the leading agro-industrial hub in Region XII.

“It (Charter) recognizes the common desire of the people of the city for a better life by pursuing progress through perseverance— a vision passed down by the city’s visionary namesake Paulino T. Santos Sr., to us, the current generation,” Bañas-Nograles added.