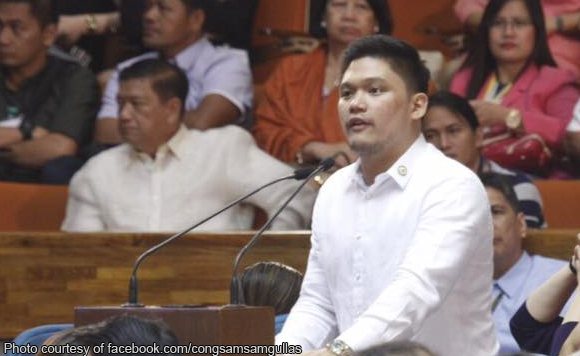 “The San Fernando Port in Cebu is getting P358 million in fresh funding to complete the central backbone of roll-on and roll-off (RORO) ferry services,” the politiko added.

Gulla, who is also the House Deputy Majority Leader, said additional funding has been included in the House-approved 2017 General Appropriations Act, and the port development project would be handled by the Cebu Port Authority, which is attached to the Department of Transportation.

Located 30 kilometers south of Cebu City, San Fernando is part of the congressional district of Gullas.

“The new route is expected to cut in a big way travel time by land and sea from Southern Luzon to Northern Mindanao,” Gullas added.

In his district, the politiko said he is counting on the upgrade of the San Fernando Port as nautical highway hub to boost economic activity as well as livelihood opportunities, particularly for low-income families.

The 919-kilometer nautical highway is a network of roads and port terminals developed by the national government to speed up the countrywide inter-island transfer of motor vehicles, passengers and goods using RORO boats.