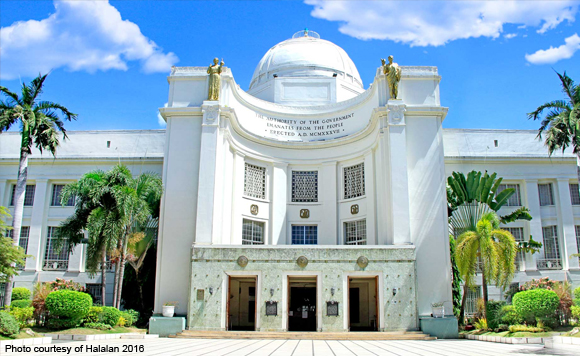 In line efforts to make the province more dynamic and progressive, the Cebu Provincial Development Council (PDC) on Thursday, October 20, has given the greenlight for the P749 million Annual Investment Plan (AIP) set by the provincial government.

The amount will be taken from the priority fund of the province’s total shares in the Internal Revenue Allotment (IRA).

During the council meeting of the PDC held at the Capitol Social Hall, Cebu Governor Hilario P. Davide III presented the AIP for 2017 and gave details on certain priority projects, sectoral programs and activities of the province.

AIP (also known as the Local Development Plan, as required under the Local Government Code) help ensures that the 20 percent development fund will be disbursed for its intended purposes.

The Provincial Disaster Risk Reduction and Management Office (PDRRMO) got the bulk of the 2017 AIP budget with P166 million.

Under section 287 of RA 1760 or the Local Government Code of 1991, LGUs are mandated to appropriate in its annual budget no less than 20 percent of its IRA for development projects and 5 percent to be set aside for Local Disaster Risk Reduction and Management Fund.

At least P18 million is allocated for PDDRMO’s recovery and rehabilitation projects while the remaining P15.9 million is earmarked for prevention and mitigation programs.

The second biggest allotment worth P135 million went to infrastructure.

Architect Florentino Nimor Jr., head of the Provincial Planning and Development Office, explained that P82 million of the infrastructure fund will be spent for road repairs and improvements; P32 million for the purchase of heavy equipment and fuel; and P21 million for bridges and farm-to-market roads.

On top of the list in Davide’s six-key agenda, health is allotted with P131.5 million for the upgrade of hospital facilities and equipment as well as the purchase of ambulances.