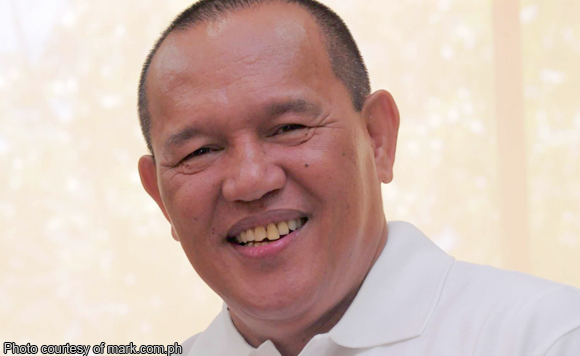 In particular, Morales ordered the filing of violation of Section 3(e) of the Anti-Graft and Corrupt Practices Act (Republic Act No. 3019) against Moreno as well as City Budget Officer Percy Salazar and City Accountant Beda Joy Elot.

Records disclose that the city disbursed a total of P175,000.00 in rental payments for the lease contract that was entered into without prior authority from its Sangguniang Panglungsod.

The payments were made in connection with the city government’s “Sports Development Program for Professional and Amateur Boxing.”

“Moreno did not secure authority from the SP CDO before entering into a contract in blatant disregard of the provisions of the Local Government Code [Republic Act no. 7160],” Morales said.

Under Section 3(e) of R.A. No. 3019, public officials are prohibited from causing any undue injury to any party, including the Government, or giving any private party any unwarranted benefits, advantage or preference in the discharge of his official administrative or judicial functions through manifest partiality, evident bad faith or gross inexcusable negligence.

In the related administrative case, Moreno, Salazar and Elot were also found guilty of Simple Misconduct and were ordered suspended from office for three months without pay.

The Ombudsman directed the Secretary of the Department of the Interior and Local Government to implement the decision.